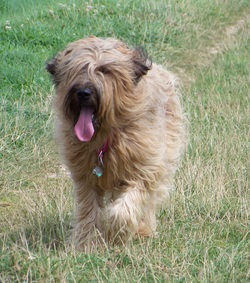 Freya (Salieri Brioso) had her first litter January 2013, her next litter is due September 2015. Scanned and in Pup 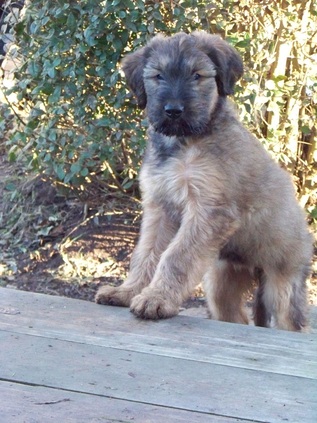 9 1/2 weeks old
Salierei Brioso, Freya, was born on 2nd November 2010. From a liasion between her dam Arundall Saphira at Salieri (Neena) & Sire CH Stormfield Hekta at Linsco (Hekta) owned by the late Sue Green. She is 1 of 9 puppies but sadly lost 4 (stillborn).

She has a beautiful orange fawn colour, has a good temperament, and loves meeting other dogs, people and absolutely loves our chickens even when they are out in the garden. 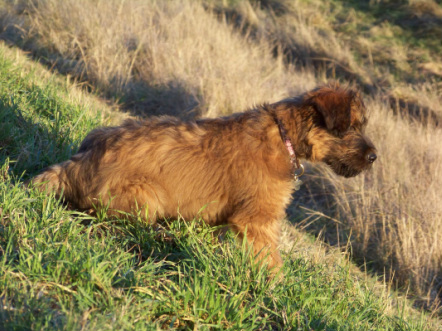 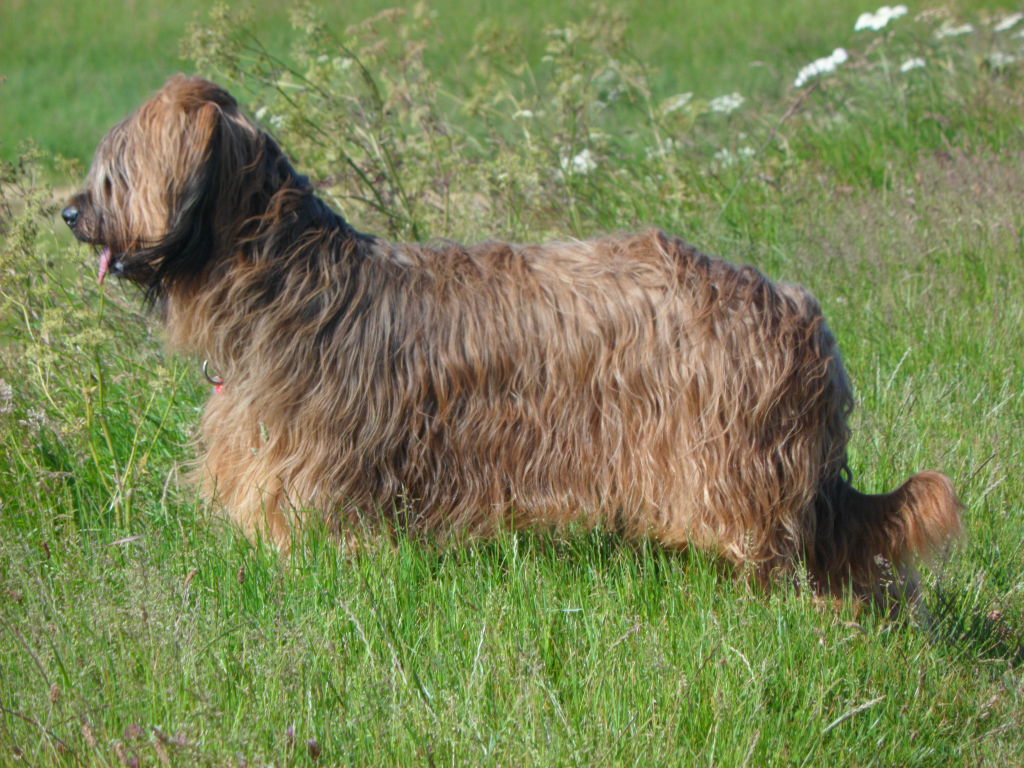